Since launching, the Cambscuisine Community Fund has raised over £30,000 for local charities that support our vision. Thank you to our loyal local customers for their continued support with CCF.

The projects awarded funding so far are: 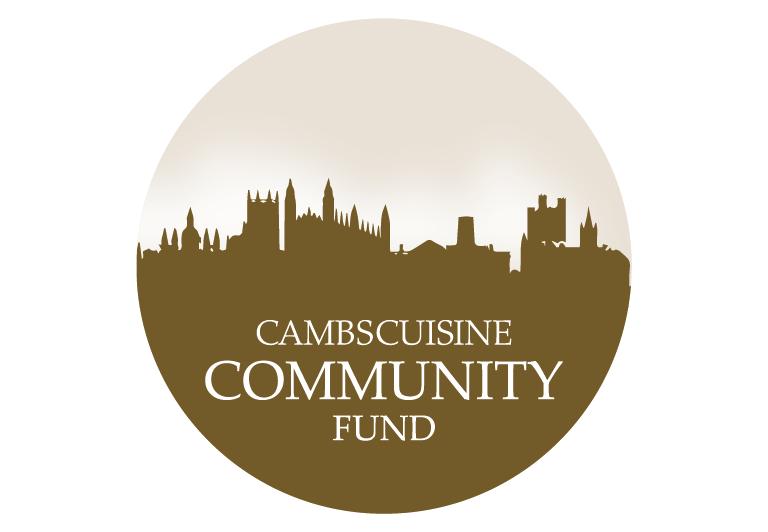 At Cambscuisine our chosen charity is Wintercomfort for the Homeless. In 2018 we managed to raise a total of £9528 and since 2016 we’ve raised more than £20,000 for this fantastic local charity. We support their work in a number of ways:

– Each restaurant has chosen a popular menu item from which to donate 25p every time the dish is served.

– We produce a charity calendar each year, all proceeds of which go to Wintercomfort. Thanks to our sponsors Minuteman Press, Fisher & Woods, Stilton Butchers and Infusions Group, who helped make this possible.

– We have set up a ‘Back To Work’ scheme at a couple of our restaurants. Following on from the Summit on Homelessness #ItTakesACity we’re also part of a working group trying to help more businesses in Cambridge adopt a similar scheme.

– The leadership team put on a ‘Burgers & Bingo’ night at Wintercomfort and look forward to holding similar events in the future.

As a local restaurant group, community is at the heart of what we do. Here are a few examples of how we try to get involved:

– Each restaurant team is given two charity days each year for volunteers to spend time helping a charity of their choice.

– Staff at The Tickell Arms have lead baking classes for the children at William Westley school.

– Across our restaurants we hold regular charity coffee mornings and pub quizzes raising hundreds of pounds for charities such as Macmillan, The Children’s Society, Alzheimer’s Research UK as well as local community clubs and groups. Staff frequently bake cakes to bring to these events in their own time. 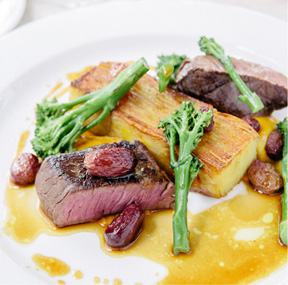